Get fresh music recommendations delivered to your inbox every Friday.

by The British Space Group 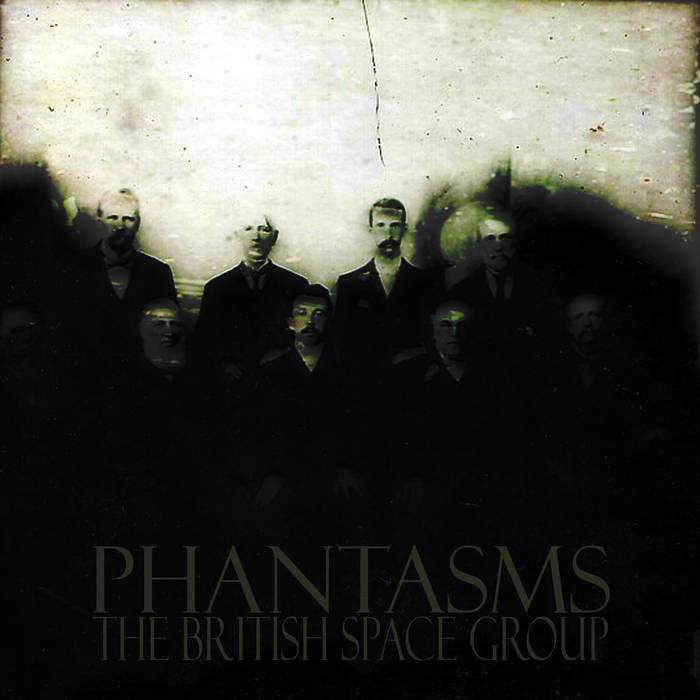 The three Phantasms EPs of Radiophonic miniatures have been compiled and released as 'The Phantasmagoria'. See www.quietworld.co.uk for more details.

All music composed and realised by Ian Holloway.
Newly reissued - as of March 2016 - with a slightly modified sleeve design and as The British Space Group rather than as previously issued as by Ian Holloway.

Bandcamp Daily  your guide to the world of Bandcamp

Damu The Fudgemunk shares his recent collab with Def Pressé, plus jams from Common and more